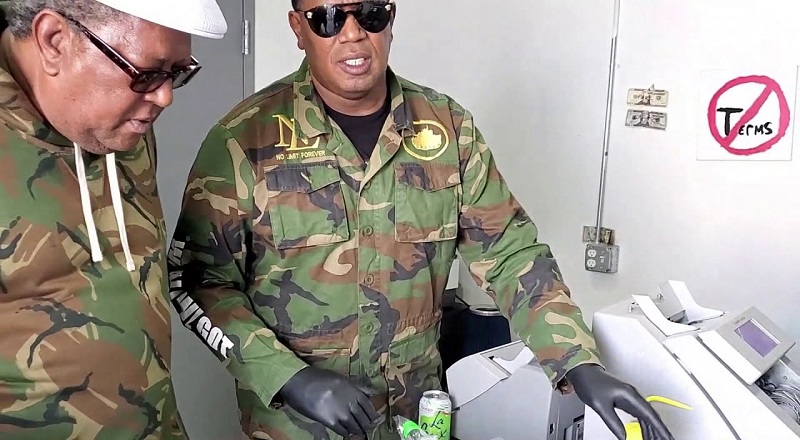 One thing about Master P is that he never quits and that’s something to be thankful for. The New Orleans native had a hunch that music would be big. This led to him moving to the Bay Area and launching a record shop.

Seeing how lucrative the actual music business was, Master P launched No Limit Records. This led to Master P’s company grossing over $700 million, in just five years. He has since moved on from music, into movies and products.

Master P recently announced the launch of his Limitless cannabis brand. This legal cannabis brand is all about the promotion of health and healing. Though it’s for anyone, Limitless is primarily targeting the US military veterans, helping those people to heal.

More in Hip Hop News
Kia Soul dominates Twitter, as video goes viral of an angry woman driving a Kia Soul, nearly running people over, ramming into other cars, and fighting police, over a parking space [VIDEO]
Diddy and Miracle Watts Rumored To Be Dating After Bringing Her on Vacation With Himself and DJ Khaled