Home » Hip Hop News » Master P and No Limit get trashed on Twitter, over St. Louis show, as STL booed them while they were performing, and P walked off stage [VIDEO] 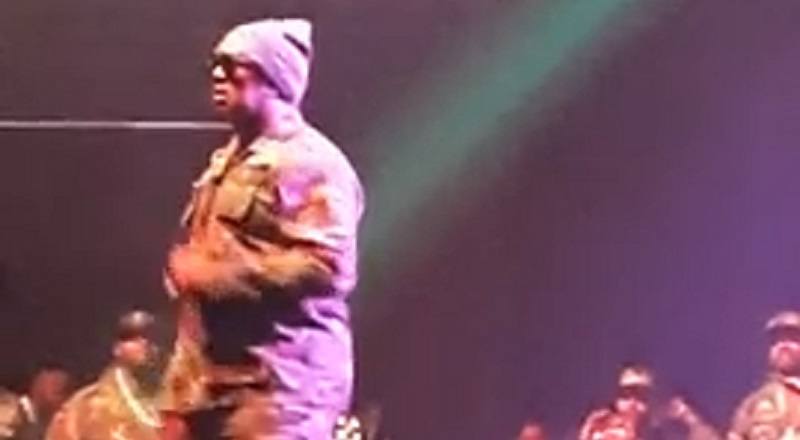 First and foremost, Master P is a businessman, which he reminds people in every interview he does. A part of what makes Master P so successful is his ability to sense an opportunity. After seeing what J-Boog organized with B2K’s reunion tour, Master P wanted in.

Before that, Diddy had the successful Bad Boy Reunion Tour and there’s also Irv Gotti working on Murder Inc.’s reunion tour. Earlier this week, Master P had the first No Limit Reunion Tour show. The tour kicked off in St. Louis.

Master P is used to winning in everything that he does, but the St. Louis show is going into the loss column. For whatever reason, the fans were not feeling the show. All over Twitter and Facebook, the show is being dragged, and Master P ended up walking off stage, before the show was over.

Read the tweets about Master P’s No Limit St. Louis show below: