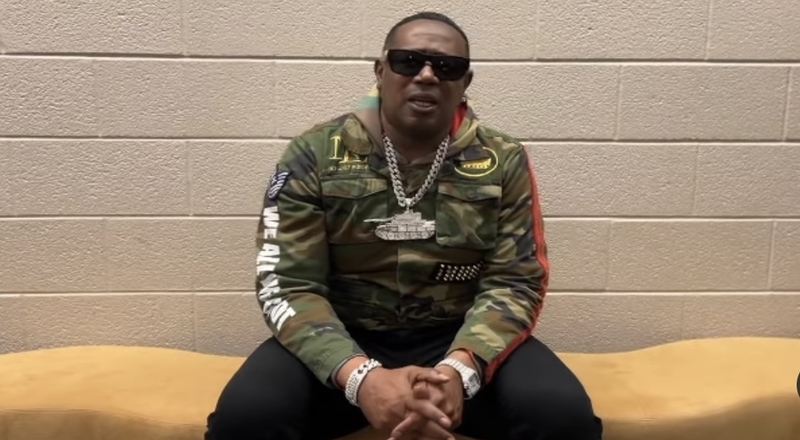 Master P announces that his daughter has passed away

Master P is regarded as one of the biggest legends, in hip-hop. P made a name for himself in the 1990s, during his brief time in the NBA, as well as starting No Limit Records.

Now, P has announced a massive loss, that he and his family are experiencing right now. This is that his daughter, Tytyana, has unfortunately passed away. P also revealed that apparently, mental illness and substance abuse played roles in her death. She was only 29. Romeo Miller, Tytyana’s brother, also went on to speak on her passing.

“Our family is dealing with an overwhelming grief for the loss of my daughter Tytyana,” said Master P. “We respectfully request some privacy so that our family can grieve. We appreciate all of the prayers love and support. Mental illness & substance abuse is a real issue that we can’t be afraid to talk about. With God, we will get through this. #MyAngel”

In 2016, Tytyana appeared on “Growing Up Hip-Hop,” on WeTV. It was there that she revealed that she had issues with drug addiction. Prayers and condolences go out to P, Tytyana’s friends and family, and all others affected. No parent should ever have to deal with the death of their children.

Master P announces that his daughter has passed away

Continue Reading
You may also like...
Related Topics:featured, master p