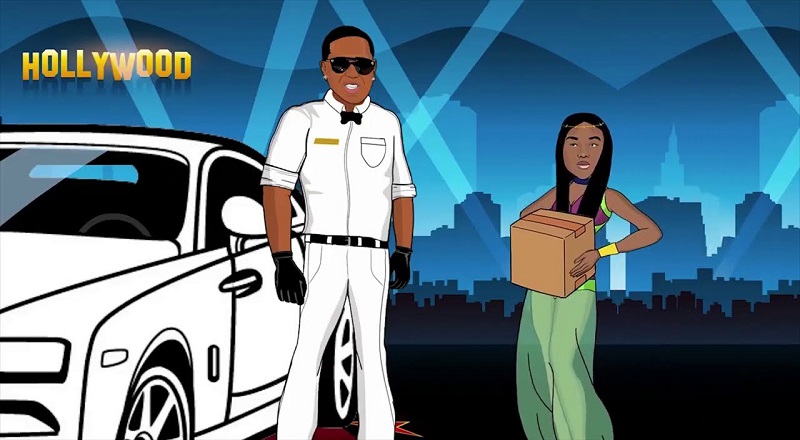 Entering the 2010s, among the last person on the minds of people was Master P. Against all odds, Master P made a strong comeback. He released several projects, including two albums, and even did a song with Lil Wayne.

Master P made his big splash, in reality TV, launching his family show, before joining “Growing Up Hip Hop.” He has since moved on and into his own ventures. Now, P is heavily focused on products and content that he owns.

Along with focusing on his businesses, Master P is hosting his own series, “Master P Reviews.” This week saw Master P release the theme song and video. The song is called “Master P and the Genie”

Watch “Master P and the Genie” by Master P below:

More in Hip Hop News
Khloe Kardashian gets dragged on Twitter for using colored emojis and fans hold nothing back, with one person cruelly telling her she can’t use color, unless she’s OJ’s daughter
Damian Lillard calls “Dame Time,” after hitting deep three-pointer, closing Wizards game, after he could “barely move,” at the start of the game, due to abdominal issue