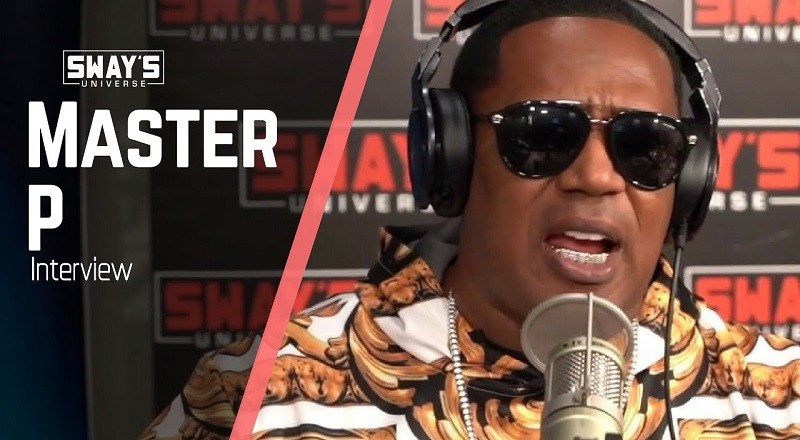 Many rappers were able to make the transition into having business success. Also, many rappers managed to come into the game, and handle their own business. It was Master P who epitomized that and, when he got hot, he did everything he could.

Master P built No Limit Records, dropped an album nearly once a week, made more than his distribution company, and got into films. In every scenario, Master P turned major profits. At one point, he was estimated to have grossed $700 million in a five year span.

Recently, Master P stopped by Shade 45, talking to Sway. This was another business conversation, where Master P broke down the basics of how he became so successful. Speaking on his film projects, P discussed the opportunities he has been able to create.