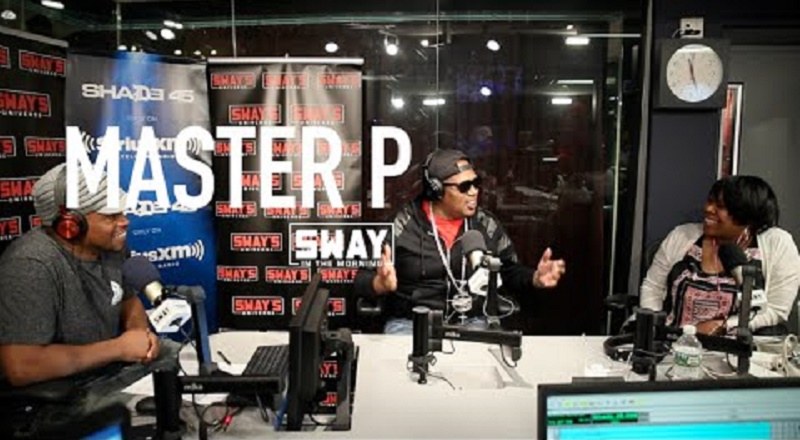 Hip hop has been a lucrative business ever since Run-DMC closed that first deal with Adidas. But, on a big scale, Master P was the first rapper to handle his own business and make outright business deals. In an era before the likes of Jay Z, Master P was worth nine figures.

Master P redefined the game, all before the age of thirty and is the reason many artist opt to go independent, now. The New Orleans emcee did, however, take a break from making music. Late in 2012, he ended this hiatus and has been back to work ever since.

When Master P stopped by Sway at Shade 45 for “Sway In The Morning,” he spoke on the Ice Cream Man 20th anniversary. This album was the one that saw him break through into the mainstream. Among other topics, he discussed the infamous gun-jamming incident.