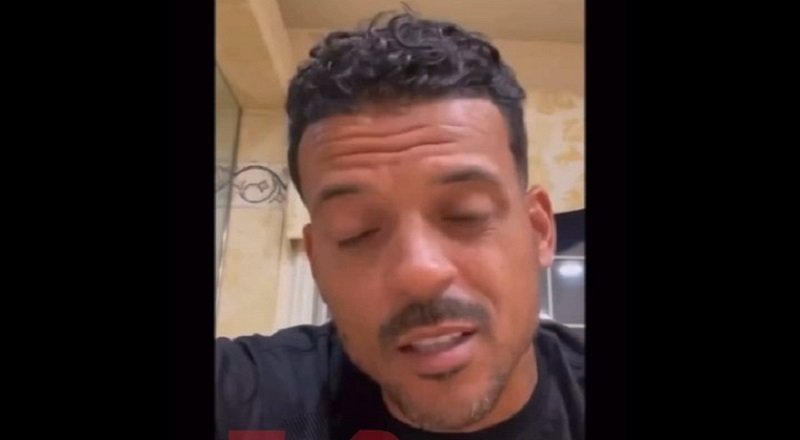 Matt Barnes was among the members of the NBA community to speak out, when Ime Udoka’s scandal went public. The head coach of the Boston Celtics, Udoka, was revealed to have had an affair with an executive on the team. In pop culture, this means he cheated on Nia Long. But, in the world of sports, it means Ime Udoka will be suspended for the entire season.

Matt Barnes is actuality one of the unlikeliest people to become a media personality. When he was a player, Matt Barnes was one of the most controversial. In addition, he was considered to be a bit of a dirty player. However, fans came to love him when he played for the Lakers, and later the Clippers. After that, Barnes won his elusive NBA championship with the Golden State Warriors. From there, Barnes retired, and then he became a media personality.

Matt Barnes is one of the most outspoken members of the NBA media. From the moment the Ime Udoka news broke, Barnes has been speaking out. Initially, he spoke out in defense of Udoka, but later changed his statements, after getting further details. Now, Matt Barnes is fully caught up, so he can more eloquently give his opinion. Getting right to it, Barnes said it was not a good decision for the Boston Celtics to suspend Udoka for a whole season over a consensual relationship. While Barnes doesn’t agree with his actions, he feels the suspension is too much.