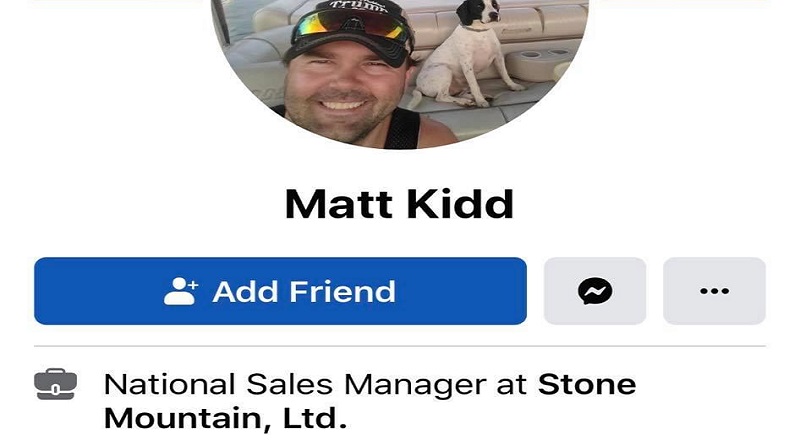 What happened in Kenosha, Wisconsin has the world left in shock, and communities of color still highly upset. On the Kenosha streets, people are protesting, and some were murdered. Even here, there are some who are on the sides of the killers.

Not everyone would ever understand what is going on, with the police brutality. However, there is now a clear lack of empathy for the people who have been brutally murdered, or shot multiple times. Now, people immediately go into their criminal records, instead of the issue, itself.

Two protesters were killed, last night, in Wisconsin, and many were outraged by this. Of course, there were those who didn’t care, but most had the decency to not vocalize it. Matt Kidd, the National Sales Manager of Stone Mountain Ltd., however was on the side of the killers, saying the shooters deserved a medal, not handcuffs.