Home » Album Preview » Max B Reveals Tracklist for ‘House Money’ EP That Will Be Out on December 6; Features Include Dave East, French Montana, Cam’ron and More 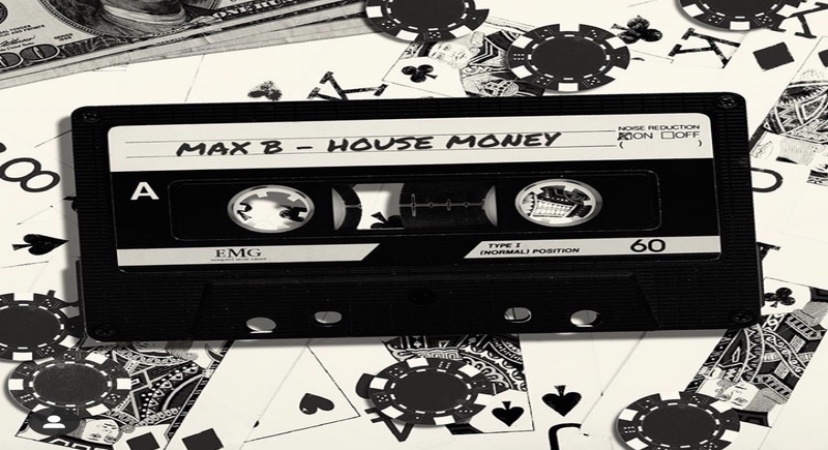 Harlem rapper Max B has been incarcerated since 2009 on murder and robbery charges. He was handed down 75 years but there’s been speculation lately, specifically from French Montana, that he will be home around 2020 or 2021. Many remember him most during his Dipset days as he was signed to Jim Jones over a decade ago.

Max recently appeared on Dave East’s ‘Wanna Be a G’ record off of his ‘Survival’ album and now, has his own project on the way. It will be an EP and it’s titled ‘House Money.’ It’ll contain seven tracks with features from a New York-dominated lineup that includes Dave East, Cam’ron, French Montana, Jadakiss, A Boogie Wit Da Hoodie, and A$AP Ferg. Wiz Khalifa will also make an appearance.

House Money will be released on December 6. It’s now available for pre-order. This past summer, Max also put out the collab project ‘Coke Wave 4’ with French Montana. Check out the full tracklist for House Money below.

Continue Reading
You may also like...
Related Topics:House Money, max b

More in Album Preview
Robert Ri’chard speaks on being an at-risk youth growing up led him to acting, after video of him claiming crip went viral, with Nick Cannon [VIDEO]
Op-Ed: Drake, Camp Flog Gnaw And Why Having A False Sense Of Entitlement Will Hinder You