Home » Hip Hop News » Maxwell goes viral for his dancing, with his knees bent, and moving like a chicken [VIDEO] 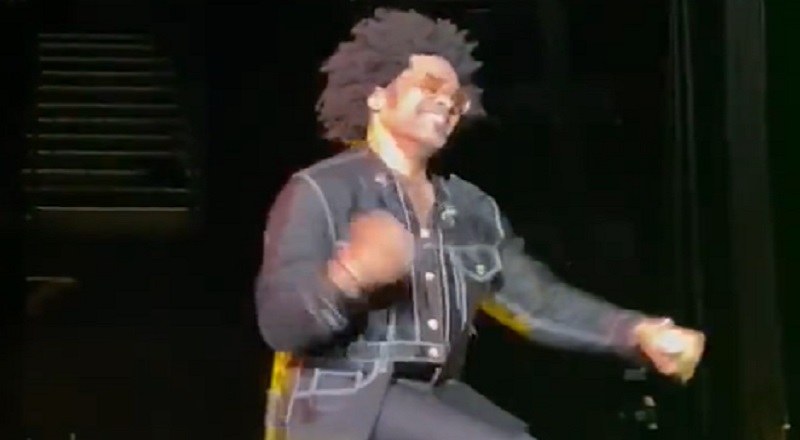 Maxwell is one of the artists who put neo soul on the map. During the summer of 1996, he made his mark on the industry. In 2017, Maxwell spoke to Hip-HopVibe.com about his history in music, and his knowledge. Lately, he has been trending on social media. As a result, Maxwell’s performance videos have gotten a lot of attention.

Maxwell left his mark on the game with his single, “Fortunate,” from the Life soundtrack. Not only is that song a classic, but it is also Maxwell’s best known single. In addition, Maxwell’s hook was sampled by Usher on his 2001 single, “U Got It Bad.” As a result, that line was introduced to millions of additional fans.

Maxwell is seeing a lot of his performance footage getting a lot of attention. Lately, there is more attention being given to Maxwell and what he is doing during these concerts. One thing is for sure, Maxwell is going to dance. When they say someone is getting down with the dances, it is actually literal in this case. Several videos of Maxwell’s dances have gone viral on Twitter. Recently, a man shared a video of Maxwell doing his dance, with his knees bent, doing some kind of chicken dance.

Continue Reading
You may also like...
Related Topics:featured, fortunate, life (film), maxwell, u got it bad, usher