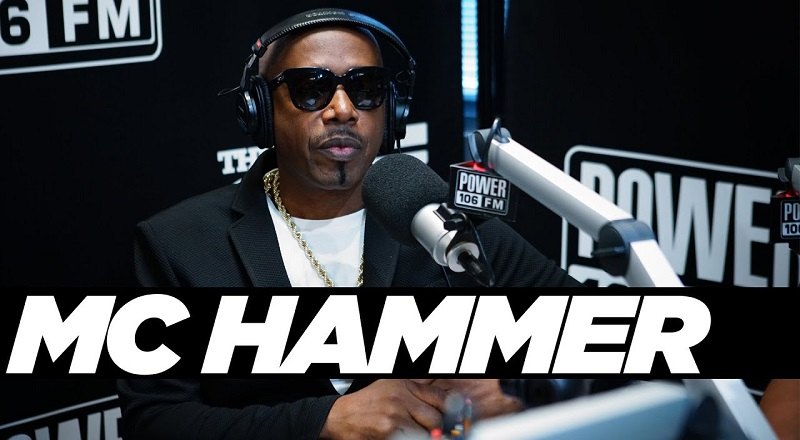 Through the course of his career, MC Hammer has seen many highs and many lows. He remains one of the highest-selling artists in hip hop history. The Oakland rapper put on, in a big way, and helped usher in the pop rap era.

MC Hammer, during his span of time, could not sell under 7 million copies per album. He managed to strike while the iron was hot and take hip hop to new levels. Eventually, many of his records were broken, but there are still many Hammer still holds.

Earlier this week, MC Hammer stopped by Power 106, where he sat down with J Cruz. Sitting with the rest of “The Cruz Show,” Hammer spoke on his new music and his history with Tupac. He also discussed Michael Jackson, Prince, and Death Row Records, knowing Suge before he had the label.