Home » Hip Hop News » Meagan Good is dating battle rapper, Dizaster, and men on Twitter are devastated, saying she’s too pretty for him 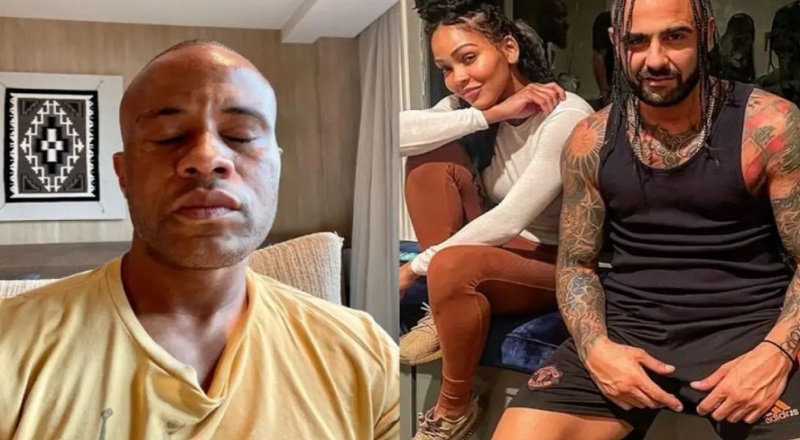 Meagan Good is known as the girl with the “girl next door” face, but with a hardcore edge. Good has lived up to her last name, but it was still a shock when she married Devon Franklin. Franklin is a pastor, so Megan Good marrying him made her the preacher’s wife.

With Meagan Good known for her movie roles, where she was the attractive woman, people questioned how the relationship could work. Meagan Good denounced a lot of her old behavior to make it work. Devon Franklin made their marriage public, often intertwining it with religious beliefs.

At the end of last year, Meagan Good revealed she was single. Meagan Good said she and Devon Franklin split, but on good terms. Furthermore, Megan Good credited Devon Franklin for being a good man, and a good husband. Since being single, Meagan Good’s actions have made it seem like all wasn’t as well in her marriage as it seemed. As a result, Megan has been doing things like the “Ms. Good If Ya Nasty” jersey, and now dating Dizaster. Good dating this battle rapper has Twitter going in on the situation.

More in Hip Hop News
Big Fendi gets roasted for acting like he jumped out of his helicopter, when he didn’t [VIDEO]
Tory Lanez found guilty of violating protective order in Megan Thee Stallion shooting case; Bail is set at $350,000