Home » Hip Hop News » Meagan Good is really light-skinned on “The Real,” with Twitter pointing out how she’s lighter than Tisha Campbell, asking if she’s bleaching, or bleached, her skin, and coming for more jokes; Jamaicans defend her, saying their complexion changes from dark to light [VIDEO] 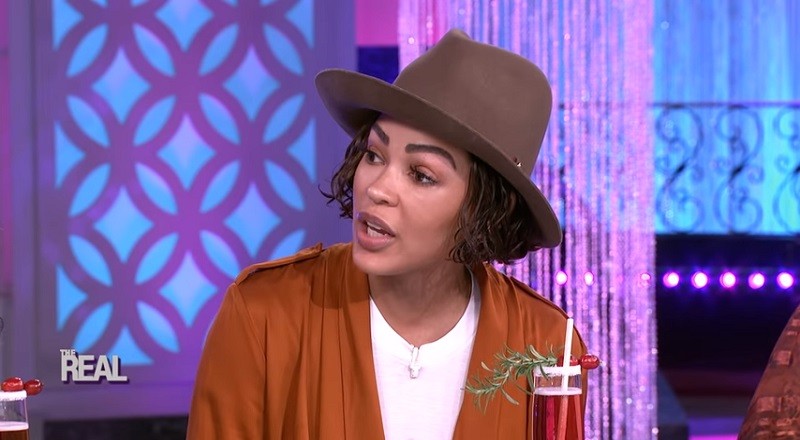 Meagan Good went on TV, today, though, and that was an entirely different animal. While Meagan Good was on the show to discuss depression, fans only saw her skin. Her conversation also went into her freezing her eggs, and eventual motherhood.

Upon seeing Meagan Good’s skin, the masses flocked to Twitter, stunned to see her complexion lighter than Tisha Campbell’s. Those who know Tisha, her former co-star, know she is a light-skinned woman, so Twitter was stunned. Fans, meanwhile, kept going, as Jamaicans pointed out how their skin complexion varies over time, suggesting this, and not bleaching, could be what’s going on with Meagan Good.

Watch Meagan Good’s segment on “The Real” below:

Read the tweets about Meagan Good below: