Home » Hip Hop News » Mechie talks Blac Chyna sextape, saying Twitter was too harsh on her, but admits she has weak game on #TheFamInTheMorning [VIDEO] 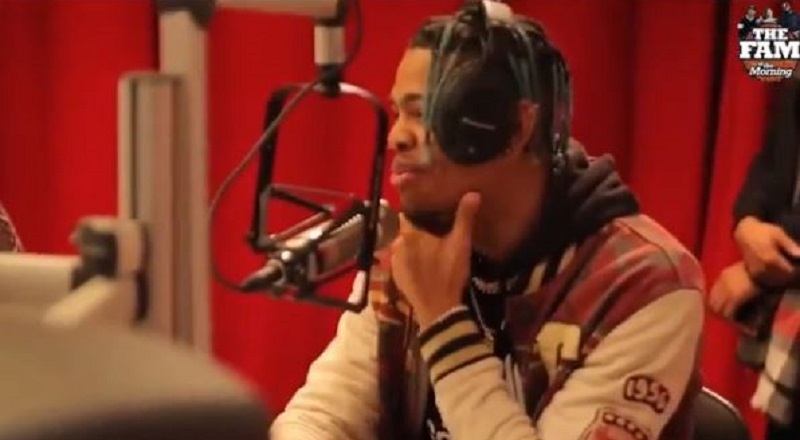 After the whole split from Rob Kardashian, Blac Chyna ended up being involved with a few different men. None of these relationships were serious, but Mechie is her most-notable post-Rob romance. This is due to their sextape that leaked, this past Monday.

When Blac Chyna’s sextape leaked, it was all over social media. Fans had so much to say about Blac Chyna, and her skills. Following this, speculation began about who the man was, as Playboi Carti was her most-recent boyfriend, but Mechie admitted it was him.

Mechie stopped by “The Fam In The Morning,” this morning, to discuss matters. Breaking down the sextape, Chyna, and her relationship with baby daddy, Rob, Mechie spoke on a lot. He also discussed his music career, and why he left his group.

Continue Reading
You may also like...
Related Topics:blac chyna, mechie, playboi carti, robert kardashian jr., stranga the great, the fam in the morning