Home » Hip Hop News » #MediaOnTVOne gives people a well-deserved break from #Shether and the Remy Ma/Nicki Minaj beef, as they got captivated by the drama the TV One film provides 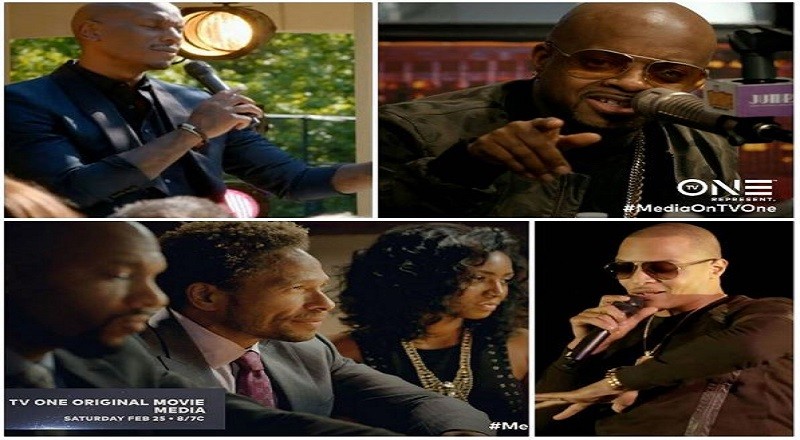 It isn’t just BET that has stepped it up with the programming, TV One is also putting out stellar programming. Their weekend original movies are becoming a staple for viewers. Tonight saw Media, their latest movie premiere.

This afternoon, Remy Ma released “Shether,” aimed at Nicki Minaj, and their beef has dominated everything. But, TV One managed to break this with their Media premiere. Since 8, Media has dominated Twitter, as fans love this movie and they are saying that “Empire” better step their game up, when they return on March 28.

More in Hip Hop News
Safaree gets flooded in his Instagram comments after Remy Ma disses Nicki Minaj, they say he needs to give his ex some bars QUICK #ShEther [PHOTO]
Kordell Stewart is allegedly suing Andrew Caldwell for $4.5 million over gay rumors