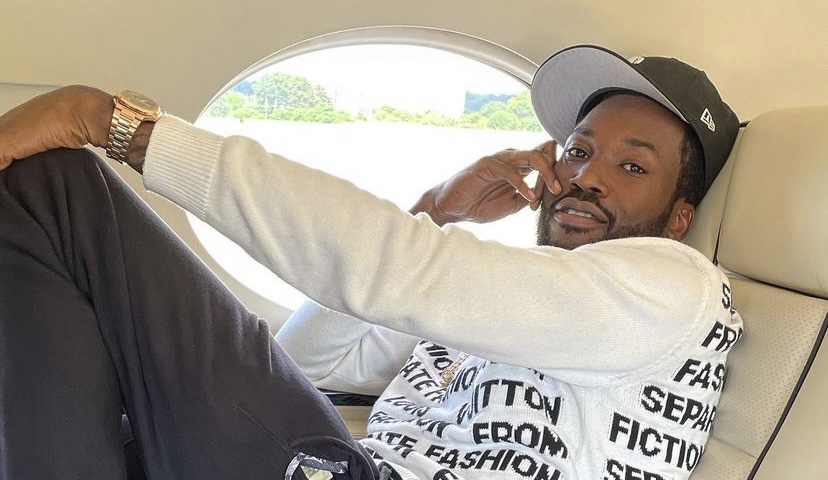 Fans have been waiting for a new album from Meek Mill, ever since his fourth studio album, “Championships,” in 2018. That debuted at number one on the Billboard 200 chart, and and is platinum in the US.

Now. The MMG rapper’s fifth album is finally on the way. This afternoon, Meek revealed that this project will be titled “Expensive Pain,” and will be out on October 1. The pre-save option is available now. 18 tracks are reportedly available on this album, and Meek may also be having a reggae-style record on it as well.

More in Album Preview
Queen Naija Announces “The Butterfly Tour,” Kicking Off This Fall; Tink Will Join as Guest Performer
Nicki Minaj Claims That She’s Been Invited to Visit The White House, as She Still Goes on Her COVID-19 Vaccine Twitter Rants, Over The Last Two Days