Home » Hip Hop News » Meek Mill denies the constant rumors that he is dating Nessa, who is allegedly Lil’ Kim’s half sister 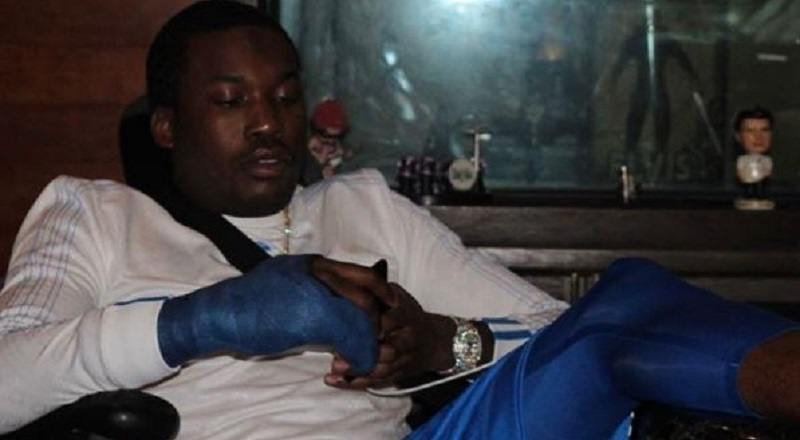 Before the close of 2016, Nicki Minaj revealed she was single, once again. As more beef broke out with Meek Mill and Game, the Compton rapper said, once again, he should have taken Nicki for himself. Then, when she reunited with Drake, more jokes came.

Nicki Minaj found herself thrust back into the music world, after taking time off. Fans grew impatient by October 2016, leading Nicki Minaj to give fans a cruel joke. But, being dissed forced her to come back with some new music, while Meek Mill enjoyed the show.

Over the past two weeks, Meek Mill has found himself tied to some woman named Nessa. It is alleged by TeaTenders that Nessa is the younger half sister of Lil’ Kim. For weeks, they have claimed Nessa and Meek Mill are dating, which he finally shut down on the TeaTenders Instagram blog.

More in Hip Hop News
T.I. hints at an #ATL sequel when he posts Instagram pic with Lauren London and “coming soon” caption [PHOTO]
Kendrick is back; Twitter says #DAMN is the return of the old Kendrick, not the new Kendrick and that Kendrick Lamar is the best rapper of all-time