Home » Hip Hop News » Meek Mill doesn’t know what pH balance is and Twitter is roasting him, hard, over this one 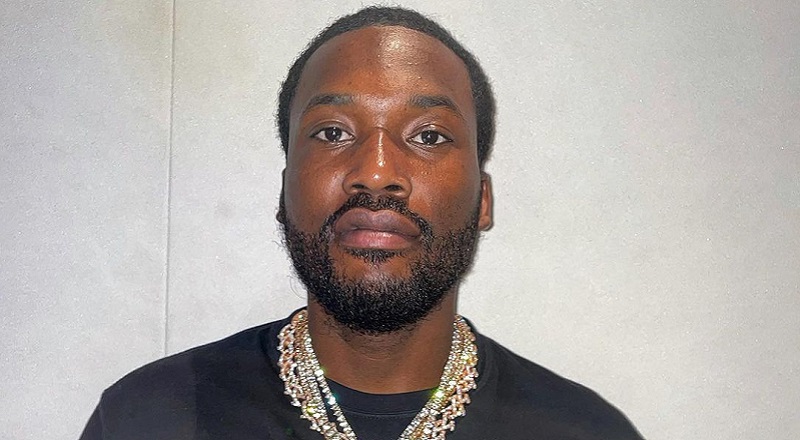 While social media doesn’t clown Meek Mill as badly as they once do, it’s best he doesn’t slip up. Tonight, Meek Mill slipped, and Twitter was waiting for him. The Philadelphia rapper says he doesn’t know what pH balance is.

Meek Mill rose to fame, ten years ago, and signed with Rick Ross’ Maybach Music. A decade later, Meek Mill has partnered with Jay-Z’s Roc Nation. This is where he houses his own label, Dreamchasers Records.

In the business world, Meek Mill is making noise, and also with prison reform. While the people appreciate Meek Mill’s efforts, Twitter came hard for him. The fans on Twitter are roasting Meek, for claiming he doesn’t know what pH balance is.

Read the tweets about Meek Mill below:

More in Hip Hop News
Moneybagg Yo Announces Fourth Studio Album, “A Gangsta’s Pain,” Coming on April 23 as He Releases New “Go” Single Featuring Big 30
Coi Leray Again Shuts Down Critics Who Still Body Shame Her; Claims That They’re The Same Ones Who Want To Eat Her A*s