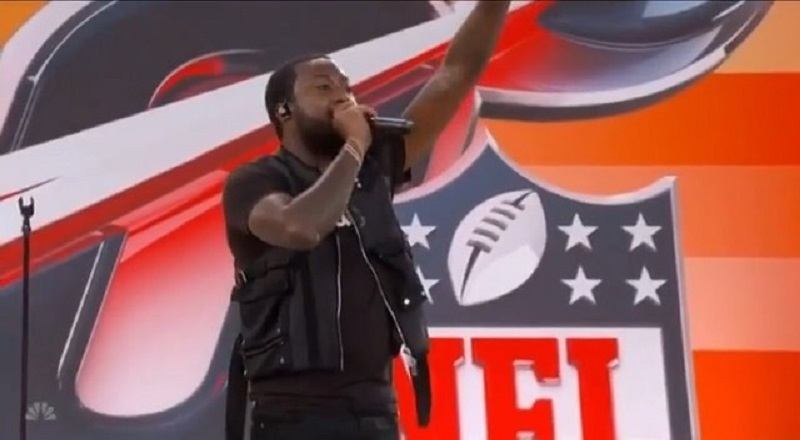 Nearly one year ago, Meek Mill released Championships, his fourth studio album. Though not a single, the Notorious B.I.G.-sampled “What’s Free?,” featuring Rick Ross and Jay-Z was the standout song. It was a song discussing what freedom really is, in their opinions.

In Jay-Z’s verse, he spoke about ownership and leverage, whereas, in his verse, Meek Mill spoke on his struggles, and influential friends. A year later, Jay’s 50% of Roc Nation partnered with the NFL. That leverage allowed Meek Mill’s influential friend to perform for the NFL.

Performing at the NFL Kickoff concert, Meek Mill and Meghan Trainor led the show. This has shown some growth from all the backlash surrounding the kneeling. On Twitter, meanwhile, Meek Mill has become the leading topic of discussion, showing how far things have come, in just one year.

Read the tweets about Meek Mill below: