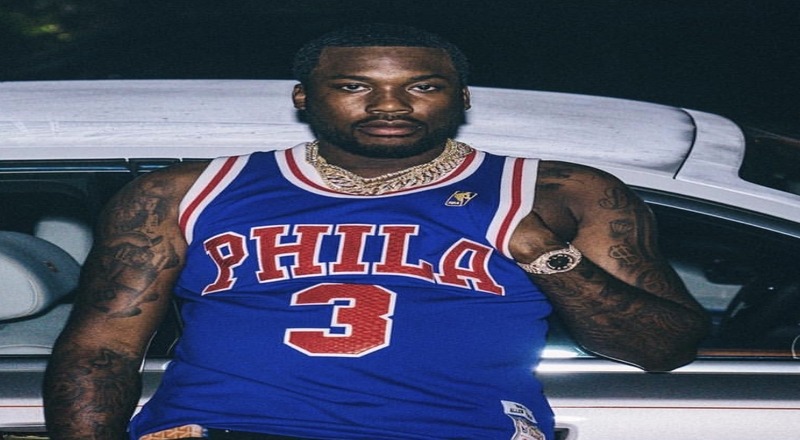 We’ve seen a lot of artists give back to the community this holiday season. Yesterday, Gunna bought $100,000 worth of toys for kids at Walmart in his hometown of Atlanta. That event did have a sour ending though as someone stole his manager’s Balenciaga bag with important documents and money in it.

Meek Mill hosted a toy drive today in his hometown of Philly where he gave out toys and video games. He gave out $100,000 worth of items. One young boy received an Xbox but went back to tell Meek that a few people stole it from him. It was all good in the end though as he told the kid to go ahead and pick up another one.

Shout out to Meek Mill on continuing to make an impact in the community whether it’s using his platform to address racial injustices in America or handing out gifts to kids during the holidays. Check out Meek giving the new Xbox to the kid who was robbed of his first one at his toy drive along with footage of the event below.

Continue Reading
You may also like...
Related Topics:meek mill

More in Hip Hop News
Lil Wayne gives props to Jay-Z and Swizz Beatz for being “real friends,” saying Swizz gave him beats every day until he got his label situation straight, and Jay helped him with his taxes [VIDEO]
Kodak Black – “Christmas in Miami” (starring Yung Miami) [VIDEO]