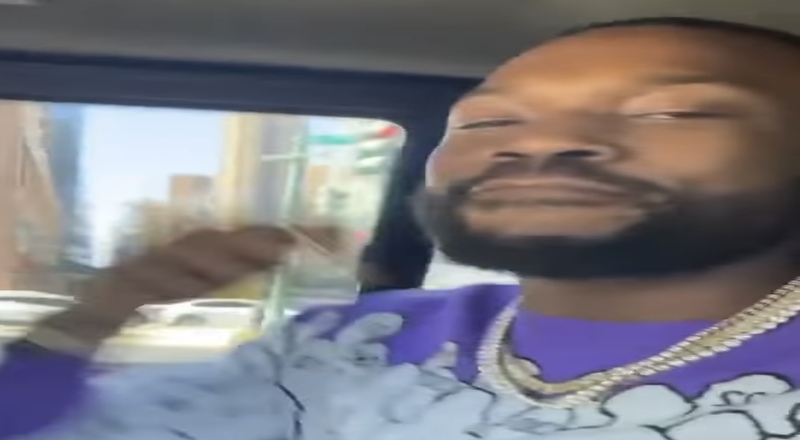 This past summer, Meek Mill revealed that he is officially becoming independent again. He also added that this fall, he plans to go on a 10-mixtape run. Earlier this month, the Philly rapper also went on to release his new “Early Mornings” single.

Now, Meek is previewing another record that he has in the stash, which features Lil Uzi Vert. Meek took to Instagram to show himself in one of his cars, as he turned up to one of his own verses. He also previewed Uzi’s verse. Meek and Uzi have collaborated multiple times, such as on “Blue Notes 2,” in 2021. Uzi was also on Meek’s “Frozen,” record, which also included Nicki Minaj.

Meek’s last project came almost a year ago, in October 2021. This was his fifth studio album, “Expensive Pain.” That went on to debut at number three in the US, marking Meek’s fifth straight top three album. Meek treated fans to 18 new songs, as it was led by other singles such as “Flamerz Flow” and “Sharing Locations,” featuring Lil Durk and Lil Baby.