Home » Album Preview » Meek Mill Says He Might Drop Another Album Before 2018 Is Over; Wants To Also Do A Collab Mixtape With Nipsey Hussle [PHOTO] #AskMeek 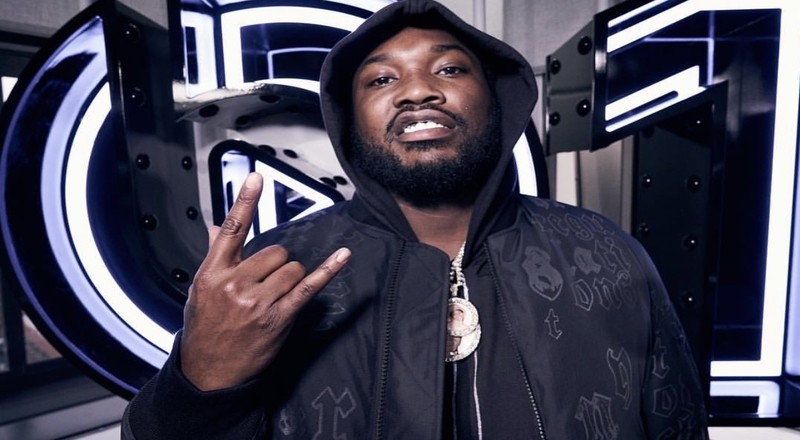 Meek Mill put out his fourth studio album “Championships” last week and fans are still buzzing about the project. Songs such as “What’s Free” featuring Rick Ross and Jay Z and “On Me” featuring Cardi B continue to build momentum. The MMG rapper has also been interacting with fans a lot by using the hashtag #AskMeek on Twitter.

One fan asked if Meek can release a new mixtape in his throwback “The Real Me” mixtape series and he replied by asking how  would they feel if he just puts out another album before 2018 is over. Another fan asked Meek if him and Nipsey Hussle would ever hop on a record together. Meek answered by proposing that the two just go ahead and do a whole mixtape together.

Another Meek Mill album would definitely cap off a huge 2018 for him. He got out of prison after six months in April due to an unjust ruling by Judge Genece Brinkley that said that he violated probation for popping wheelies, released his “Legends of the Summer” EP this summer, his “Championships” album and now possibly his fifth album. Whatever he decides to do with Nipsey Hussle will still bring that heat.

Check out Meek Mill answering these questions from fans on Twitter below.