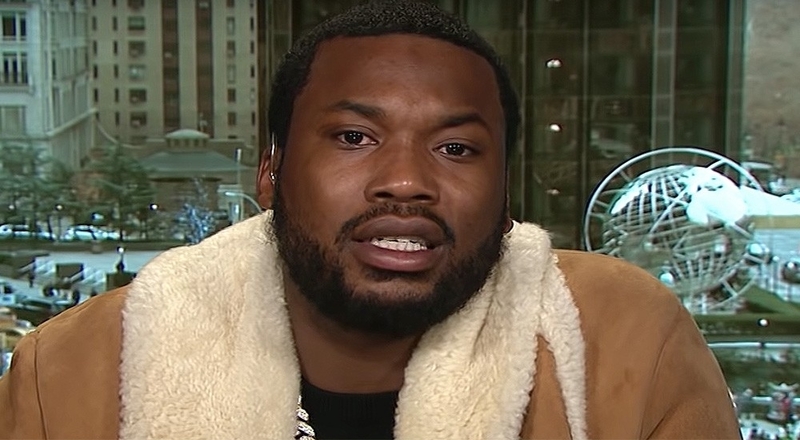 Meek Mill has released some very solid singles in 2020 such as “Believe” featuring Justin Timberlake, “Letter To Nipsey” feat. Roddy Ricch, and “Other Side Of America.” Fans have since been wondering when they will finally get a new Meek album and now, the MMG rapper has given an answer on Twitter.

A fan asked when the album is dropping and Meek replied “This year lol.” His previous album was ‘Championships‘ back in 2018, which was his fourth. This project did very well as it debuted at No. 1 on the Billboard 200 chart and has since been certified platinum. Championships had hits such as “On Me” feat. Cardi B, “Going Bad” feat. Drake, and “What’s Free” feat. Jay Z and Rick Ross also impressed fans. That sampled The Notorious B.I.G.’s 1997 “What’s Beef.”

In Meek’s tweet, the “lol” part definitely could signal that the release isn’t happening in 2020. Hopefully, this isn’t the case though as Meek is definitely still one of the hottest rappers in the game. He has since done a great job of fighting for criminal justice reform with REFORM Alliance.

More in Album Preview
Tekashi 6ix9ine Sued For Allegedly Sexually Assaulting 13-Year-Old Girl at Party in 2015 With Other Adult
Daniel Cisneros shares video, on Facebook, of an angry Dallas Cowboys’ fan, who punches his TV, destroys the screen, and then repeatedly shoots his TV, after Cowboys’ embarrassing 10-38 loss to Arizona Cardinals [VIDEO]