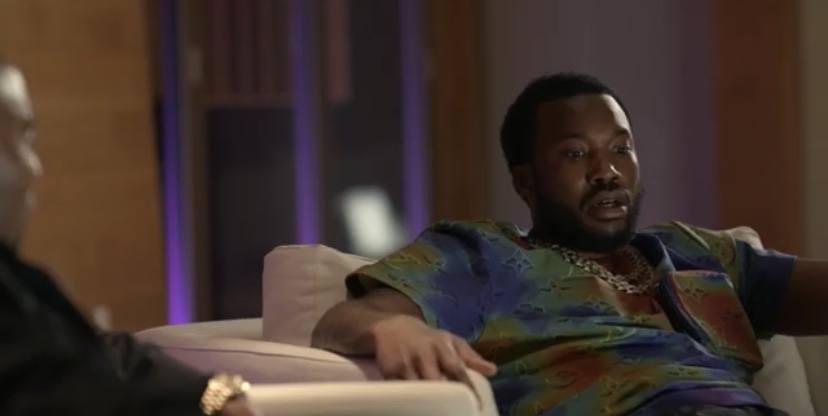 Meek Mill was recently announced as Grammy-nominated for his fourth studio album “Championships” which was released in November of 2018. It contains hits such as “On Me” featuring Cardi B, “Going Bad” feat. Drake.

Speaking of Drake, many remember when Meek was beefing with him back in the summer of 2015 because Drake had ghostwriters for Meek’s “R.I.C.O” song off of his “Dreams Worth More Than Money” album that dropped last summer. The two ended up officially squashing the beef on stage at Drake’s show last September. The Breakfast Club’s Charlamagne Tha God recently sat down for an interview with Meek and Drake was brought up.

Meek detailed how he was taking opioids and percocet pills. He even revealed that these might’ve caused him to start beefing with Drake and doesn’t remember the real reason for it. Obviously, fans remember the ghostwriting drama. Check out Meek speaking with Charlamagne below.

More in Articles
Supa Cent and Lou appear to have broken up, again, and Lou has a new girlfriend, as Supa, again, tells fans to stop telling her about him, and they’re more concerned with Lou than she is
Juice Wrld’s ex girlfriend Alexia Smith reveals rapper took three percocets a day and suffered depression as he tried to get help, but relapsed, music labels supplied him with drugs