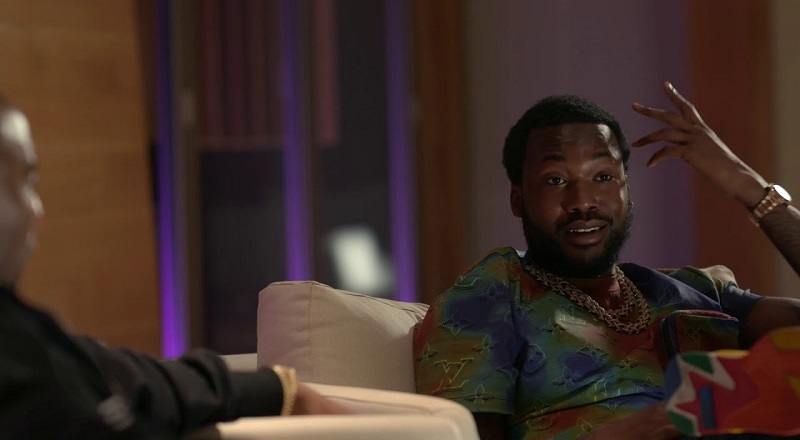 Between 2015 and 2017, Meek Mill went from being one of the most-popular rappers in the game to being a laughingstock. The Philadelphia rapper lost public favor, when he went at Drake, in a beef. Considered a street rapper, Meek took Ls for losing the Drake beef.

Meek Mill simply went back to making good music, but ended up going back to prison. Everyone, including Drake, advocated for Meek Mill to be freed from prison. Upon being released, Meek Mill released his album, Championships, which became Grammy-nominated.

Recently, Meek Mill sat down with Charlamagne Tha God, during his vacation to The Bahamas. The conversation touched on some of everything, including the infamous Drake beef, which he confirmed had nothing to do with Nicki Minaj, but more about him abusing drugs. But, he spoke on the Grammys, his comeback, growing up, Jay-Z, Dreamchasers, and more.