Home » Hip Hop News » Megan Thee Stallion calls out DJ Akademiks, for reporting that Tory Lanez’s DNA was not on firearm that was used to shoot her, before upcoming court hearing even started 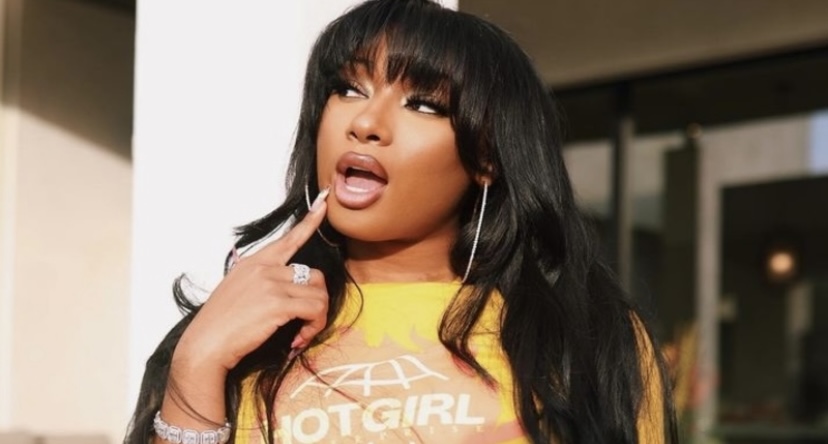 This morning, DJ Akademiks had social media buzzing, after reporting on some huge news. He claimed that it was revealed in court, that Tory Lanez’s evidence was not on the firearm that shot Megan Thee Stallion, back in July 2020.

Now, the H-Town Hottie is calling out Akademiks for this claim, as she revealed that the court hearing hadn’t even started, at the time that he made the posts.

“Court ain’t even started so why y’all ready to start lying? I know some of y’all blogs on payroll but please don’t get sued trying to create a hate campaign. Be a real journalist and post FACTS. Y’all got breaking news 15 minutes before court started and nobody has even been called in yet?? Y’all tryna win a social media campaign this is MY REAL LIFE. Y’all tryna get retweets spreading FALSE NARRATIVES. @iamakademiks why are you lying? What did you gain?”

Akademiks ended up deleted his tweet, most likely due to Megan’s response, along with other public backlash.

Megan originally claimed that Tory was the one who shot her, in August 2021. She did so, during an Instagram Live session. At the time of the alleged shooting, Megan and Tory were partying in Los Angeles, and were with Kylie Jenner as well. In the car that Tory and Megan were in, Megan’s ex-best friend, Kelsey Nicole, was also inside. She and Megan have since had a falling out.

More in Hip Hop News
Kodak Black has another gender reveal event, Says he’ll only be with this baby mama, if they have a boy [VIDEO]
Megan Thee Stallion shares text message from Tory Lanez, from July 2020, where he seemingly admits to shooting Megan