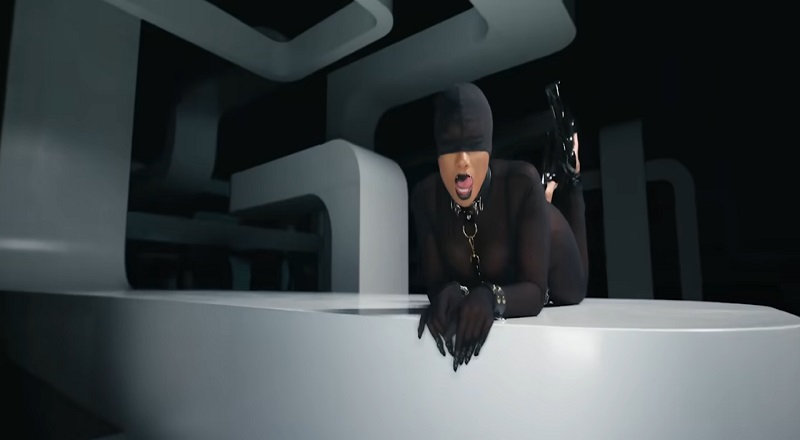 By the time people were getting hip to Megan Thee Stallion, she was taking the game over. The Houston rapper saw her mixtape success go mainstream. It wasn’t long before she was sitting with Jay-Z, joining Roc Nation.

Because of her existing contract with Carl Crawford, there was some controversy with this. Eventually, J. Prince got involved, but the situation was fixed. All the while, Megan continued to drop hits.

Megan Thee Stallion has yet another number one single, under her belt. Her single, “Body,” which has dominated radio for months, has finally risen to the top. The song has reached number one, on Urban Radio.

More in Hip Hop News
Bobby Shmurda Vibes To Pop Smoke’s “Hello” Featuring A Boogie Wit Da Hoodie as Fans Want The Two on a Song Together [VIDEO]
Tokyo Toni sextape, from years ago, has resurfaced, and Twitter is acting like they’re seeing it for the first time, clowning the man, saying he has no skills