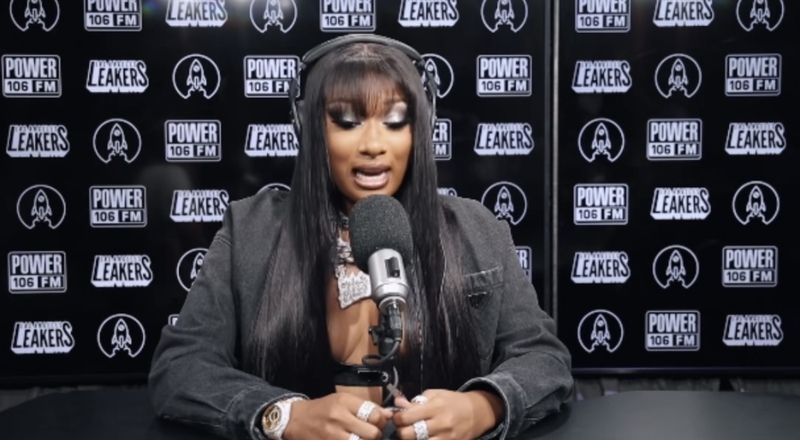 Megan Thee Stallion is working on her sophomore album, but recently revealed that she’s been having some issues with the label that she’s signed to, which is 1501 Certified Entertainment. Megan is also with 300 Entertainment, but she’s expressed her frustration with 1501, for a while now. Meg recently said her label hates her, and that songs are being leaked.

However, Megan is still grinding though, as her sophomore album appears to almost be completed. On Tuesday night, she held a late night Q&A session with fans on Twitter, as several asked about the upcoming project.

But, one fan asked Megan about the album’s tracklist, as she revealed that 18 songs are the planned length. So far, Megan has released two singles, in 2022. These are “Plan B,” and “Pressurelicious” featuring Future, which was released in July.

As of now though, there is still no public release date or title, for Meg’s sophomore album. Megan was also featured on one of 2022’s biggest hits so far as well, which was Dua Lipa’s “Sweetest Pie.” Megan’s last project came in October 2021, with her “Something Fo Thee Hotties” mixtape.

Check out Megan Thee Stallion speaking on her upcoming album’s tracklist, below.