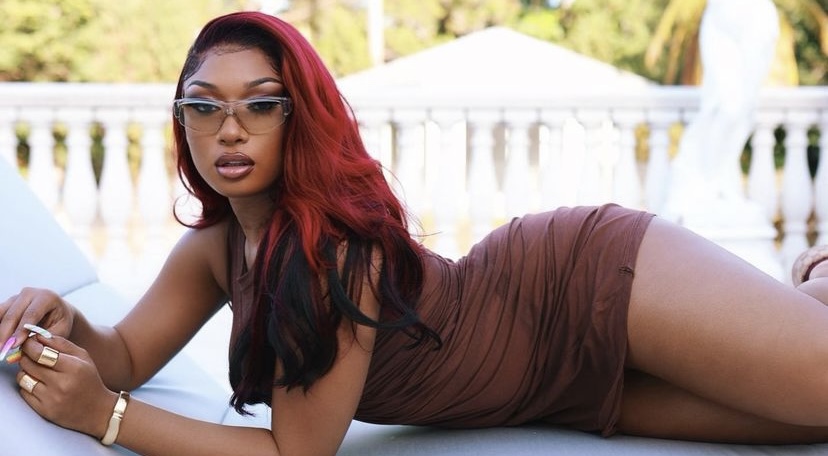 Today, it was revealed that 1501 Certified Entertainment is countersuing Megan Thee Stallion. This is due to their claim that the “Something For Thee Hotties” project that she dropped last fall, doesn’t count as an album. They added that this “album” contained older material, and is only 29 minutes long.

Now, Megan is responding to CEO Carl Crawford and the label, where she wants out. She also added that Crawford claimed that she wasn’t making 1501 any more money, but all of a sudden is suing, to try to make more money off of her. 1501 also supposedly asked Megan for an expense report.

”First the man over my label said I don’t make him any money … now he counter suing trying to keep me on his label because he wants to make more money lol if I ain’t making you no money why not just drop me? Let me gooo lol. Greedy ass men. My lawyers asked him for an expense report(money 1501 supposedly has spent on ME)… why this grown ass man put his jewelry and chains on there… lord free me from this joke ass label.”

Megan originally signed with 1501, back when she was 20-years-old. A few years ago, she also admitted on Instagram live, that she didn’t read her contract. At the time, 1501 didn’t let her release new music, as she ended up getting a court order, to release her “Suga” EP.

Megan addresses her label countersuit and asks why they don’t just let her go https://t.co/G3Q3mQKKdd pic.twitter.com/HxforlOh0u