Home » Hip Hop News » Megan Thee Stallion seeks $1 million in damages, along with her release from 1501 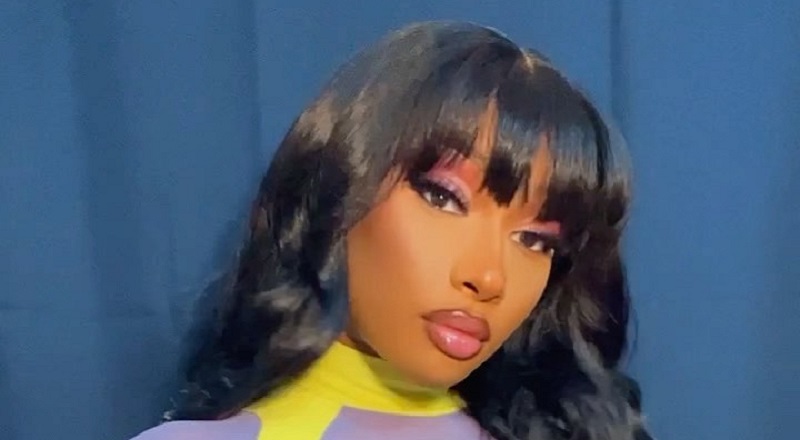 Megan Thee Stallion seeks $1 million along with release from 1501

Megan Thee Stallion created a movement, with her Hotties, that cannot be denied. In 2018, people were eagerly waiting for Nicki Minaj and Cardi B to clash. However, in Houston, everybody was all about Megan Thee Stallion. In addition, ex-MLB star, Carl Crawford, was looking like a genius.

Megan Thee Stallion was signed to Carl Crawford’s record label, 1501 Certified Ent. Through 2019, Megan was making the transition from mixtape rapper to being a true star in the rap game. At the end of 2019, Megan broke through. Early in 2020, Megan made history, when “Savage” topped the Billboard Hot 100.

Megan Thee Stallion signed with Roc Nation and all appeared to be well. After all, it looked like Megan was having Jay-Z and Roc Nation handle her management, meanwhile Carl Crawford and 1501 was her label home. However, that was not the case. Instead, Megan considered herself no longer on 1501. After that, there has been nothing but tension between Megan and Carl Crawford. Last week, Megan released Traumazine, which she is considering her fifth release with 1501. With that being said, Megan is demanding $1 million in damages, along with being released from her 1501 contract.

Megan Thee Stallion seeks $1 million along with release from 1501