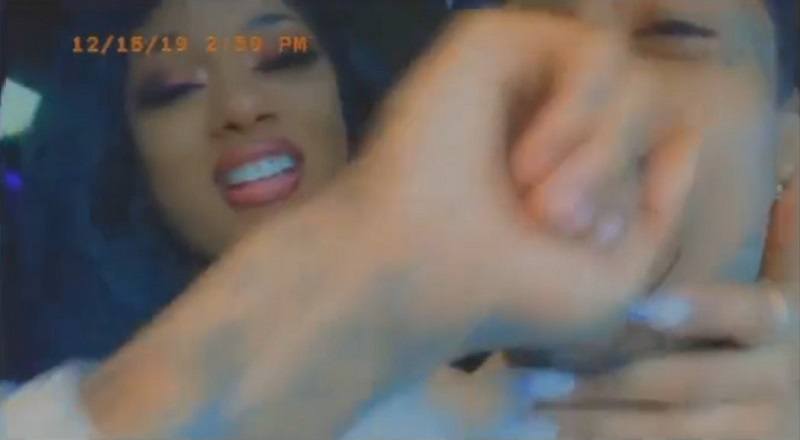 It’s only been a year since Megan Thee Stallion rose to fame, but in this year, she’s been a woman in high demand. Her debut run is comparable to Nicki Minaj, with all the men she’s been associated with. A lot of men were trying to catch her attention.

Megan Thee Stallion had Drake and Trey Songz flirting with her, immediately. But, Moneybagg Yo was the man she was spending time with, until he said it was all a publicity stunt. Immediately after, Megan was spotted with Trey Songz, sparking rumors.

Already, the internet had a rumor about Wiz Khalifa supposedly dealing with Megan, and saying she stinks, but that rumor was false. Now, those rumors have been sparked, again, as Megan shared a video of her with Wiz Khalifa. When a fan called her on it, saying she went from Moneybagg to Trey, to Wiz, Megan said she never dated any of them.

Watch the video and read Megan Thee Stallion’s comment below: