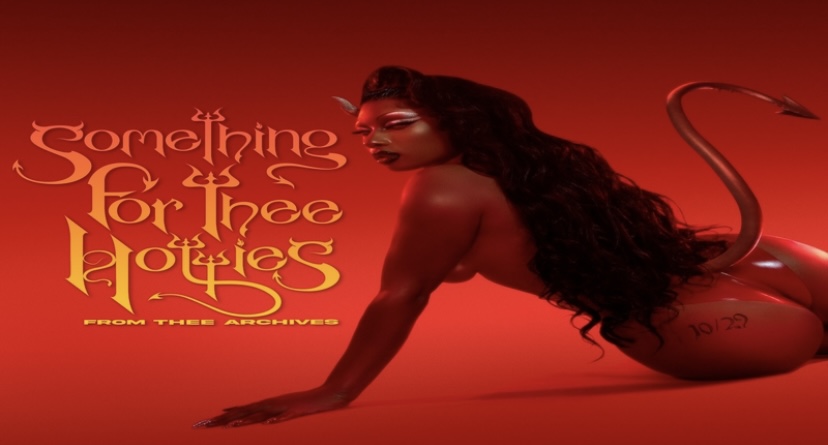 Megan Thee Stallion has been a popular topic on social media this week, due to her celebrating her 1-year dating anniversary, with Pardison Fontaine. She also launched her “Hottie Sauce,” at Popeyes.

Now, more content is on the way from the H-Town Hottie. Megan just took to social media, to reveal that her popular freestyles, will be released on streaming outlets, on October 29. New songs in general, will drop, as well.

“10/29😈 freestyles thee hotties have been asking for and a few unreleased songs from THEE ARCHIVES.”

This is good news for Megan fans for sure (no pun intended), as her last single released, was “Thot Sh*t,” in June. She also had a huge spring, where she won three Grammy awards.