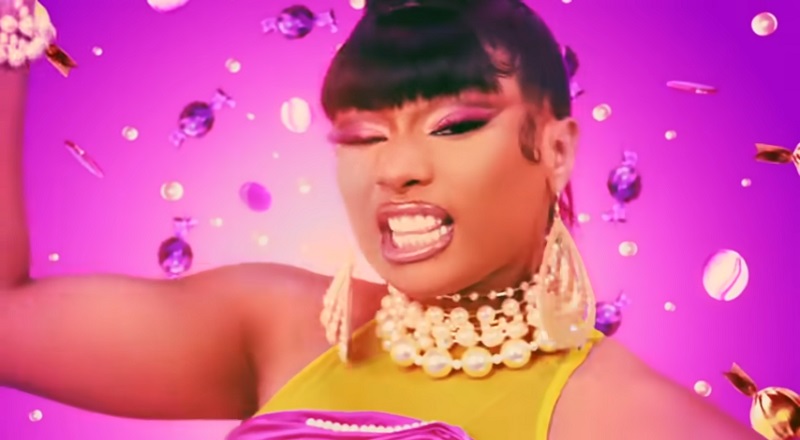 In 2019, Megan Thee Stallion completed her journey of rising from mixtape fame to mainstream success. Early in the summer, “Big Ole Freak” had radio success. But, as the summer came, Megan dropped “Hot Girl Summer” to much success. She dropped the remix, featuring Ty Dolla $ign and Nicki Minaj, which was a summer anthem.

Megan Thee Stallion became the biggest artist in the game, in 2019, and she hasn’t looked back. When 2020 came, she continued her rise. Releasing “Savage,” Megan Thee Stallion topped Billboard, and landed Beyonce on the remix. Both ladies are Houston natives and it was looking really good for the city.

Megan Thee Stallion is commercially successful, but she’s on the bad side of Nicki Minaj’s Barbz. On Twiitter, Nicki’s fan base is going in on Megan for unfollowing Nicki Minaj on Instagram.