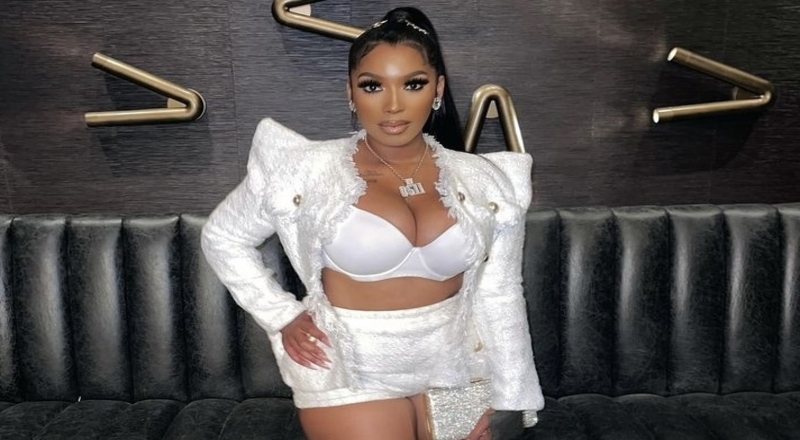 On Tuesday, Tory Lanez had a preliminary hearing for his legal case, involving allegedly shooting Megan Thee Stallion, in July 2020. The Toronto rapper was said to have shot Megan in the feet, according to various reports. Megan also accused. Tory of this shooting, in an August 2020 Instagram Live session.

In the latest hearing, LAPD Det. Ryan Stogne, claimed that Tory told Megan, “Dance, b*tch dance!” when he supposedly shot her. He also stated that Megan “immediately felt pain to her feet, observed blood, fell to the ground, and then crawled to an adjacent driveway of a residence.”

Another claim made by Tory and his legal team, during the hearing was that he and Megan had been dating. Meg’s ex-best friend, Kelsey Nicole, was also in the same car as them, that night. It was also stated that Kelsey had a “a romantic interest in Tory.” It was also being claimed by Attorney Shawn Holley, that Kelsey was jealous of Tory and Megan’s alleged relationship.

Kelsey is now speaking out, and denying the claims made about her. She also added that she is letting everyone speak, before she gives her full account of the story. She also denied any speculation about her signing a NDA.

“I’m not worried about no NDA, this is real life s*it. NDA ain’t stopping anyone. Trust me my time to speak is coming, let’s let them get all their stories out. I’m the one with nothing to hide Or lie about. Difference between me and them. Celebrities will do and say whatever to save face.”