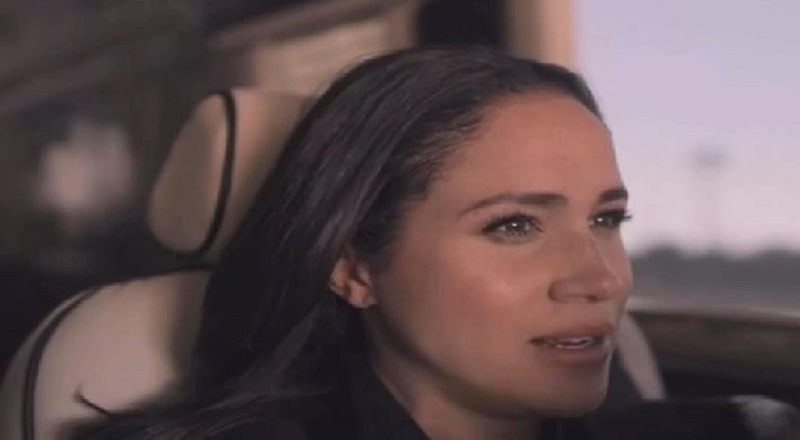 Meghan Markle faced all kinds of rumors of being mistreated, from the moment she married Prince Harry. During Queen Elizabeth II’s funeral proceedings, a moment went viral when a woman refused to shake Markle’s hand, as the Royal Family greeted the citizens. It was implied that race was a factor in the reason why Meghan Markle was treated so coldly.

Meghan Markle and Prince Harry famously left the Royal Family to return to the United States. When they moved to the US, Tyler Perry allowed them to live in his mansion, until they got settled. Upon their arrival, Prince Harry and Meghan entered a deal with Netflix. This deal has allowed them to produce a documentary series, where they open up on several topics.

Meghan Markle spoke on race in the second episode of their series, “Harry & Meghan.” In particular, she spoke on being biracial, and how her parents navigated this. A scene where Meghan is riding down the highway, she spoke on race. According to Meghan, she never had to discuss race with her parents. She went onto say that she was never treated like a Black woman, until she moved to the United Kingdom.