Home » Hip Hop News » Megyn Kelly gets accused of being jealous of Meghan Markle for calling her out for referring to Prince Harry as her husband, when he is her husband; Social media calls her racist 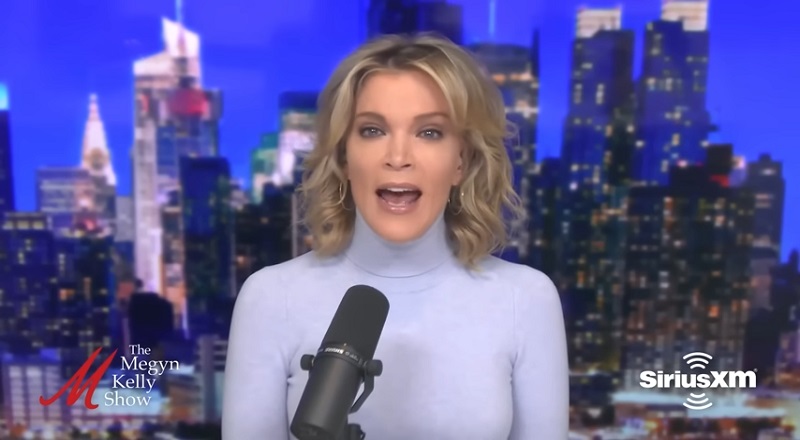 Megyn Kelly blasted on Twitter for calling Meghan Markle out

Megyn Kelly has released a series of videos, which happen to target Meghan Markle. As the wife of Prince Harry, Markle is the Duchess of Sussex. From the moment she married Prince Harry, Meghan Markle has received all kinds of backlash. When the Queen passed, there were people who refused to shake Markle’s hand. Now, she has to deal with Megyn Kelly coming for her.

Megyn Kelly is well known within the conservative media circuit. However, she did not achieve national name recognition until the 2016 Presidential Election cycle. When she served as moderator for one of the debates, she ended up on the wrong side of the eventual president. In addition, she wore a top during one of the debates that drew attention. As a result, Kelly eventually left Fox News. Following a stint with NBC, she is now doing her show with Sirius XM.

Megyn Kelly’s decision to come after Meghan Markle has sparked much backlash. One of her most popular videos about Markle labels her the “Duchess of Duplicity.” In addition, she has had so much to say about Markle’s frequent referring to Prince Harry as “my husband.” As a result, Megyn Kelly is now dealing with backlash, herself. Among other things, people on Twitter are saying that Kelly is jealous of Meghan Markle. Others on Twitter have gone as far as to accuse Kelly’s criticism of being racist.

Megyn Kelly blasted on Twitter for calling Meghan Markle out