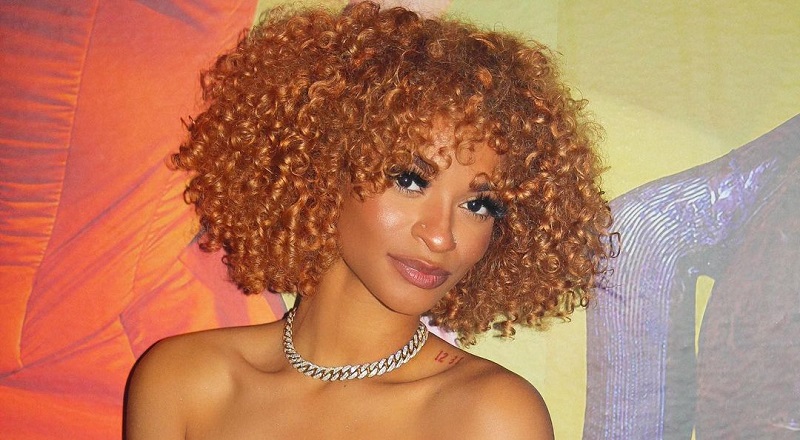 Today, DaniLeigh and DaBaby have had the attention of the entertainment world. On IG Live, the two began arguing, ending with DaBaby calling the police on DaniLeigh. Social media has had tons of jokes and Melii has something to say.

Melii, over the past few years, has risen to fame. Her pathway hasn’t been much different from DaniLeigh. Both ladies are a part of this new era of R&B and are rising stars in the game.

Seeing people making jokes about DaniLeigh, Melii came through with a quick message. This one was more dedicated to the women. She said “u a wack b*tch if u laughing at another woman.”