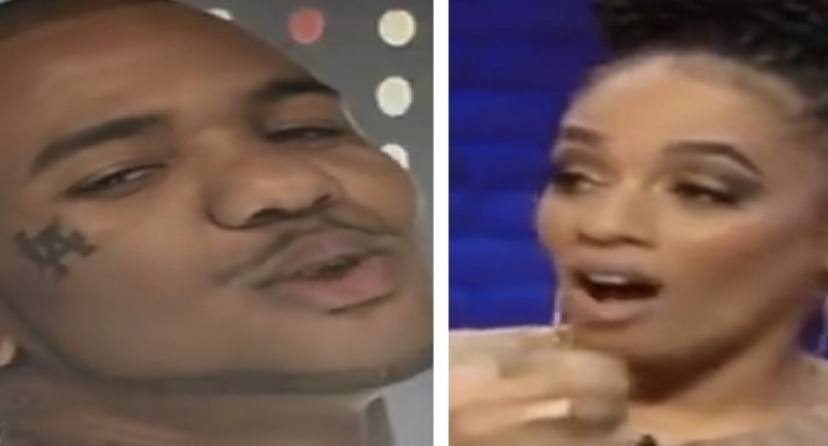 The Game released his final album, “Born 2 Rap” last one and retired as one of the best west coast artists of all-time. Back in 2006 though, he was definitely the man at the time with his “Doctor’s Advocate” album. That project was led by hit singles such as “One Blood” featuring Junior Reid and “Wouldn’t Get Far” featuring Kanye West.

On “Wouldn’t Get Far,” the Compton rapper shouted out women who he felt that did anything to achieve fame such as Meagan Good, Melyssa Ford, Gabrielle Union, and more. The lyrics about Ford were “All these new video bitches tryin to be Melyssa Ford. But they don’t know Melyssa Ford drive a Honda Accord. She a video vixen, but behind closed doors She do whatever it take to get to the Grammy awards.”

Ford recently appeared on her show, “Out Loud” with Claudia Jordan and detailed how much that record affected her emotionally. Ford says Wouldn’t Get Far had been dealing with depression and even resorted to drinking to cope with that pain. She explained how she’s the only woman remember from that record and she never had that alleged Honda Accord as she was really driving a champagne-colored Mercedes-Benz 550.

“He named so many women. Gabrielle Union, Gloria Velez, Meagan Good, he names like twenty girls,” Melyssa continued. “Nobody is remembered from that song except me in 2006. That song destroyed my relationship because of the way people talked about me. [Karrine Steffans] book solidified that I was a whore. Meanwhile, I owned nothing. The activities that she did and that he was insinuating—I didn’t even know Game! I only met him once when he was one of 50 [Cent’s] G-Unit soldiers. All of this was my cross to bear and it was so difficult because no one stood up for me. No one defended me.”

Wouldn’t Get Far is definitely one of Game’s most iconic songs. As far as Ford being the only one remembered being shouted out on it, that’s far from the truth. Game didn’t hold back on anyone he name-dropped. It is unfortunate though that Ford fell into that state of depression.

More in Articles
Terrell Owens not making the NFL top 100 list has NFL Twitter pissed off, as they call this snubbing disrespectful, and say TO is better than nearly everybody on the list
Mariah Carey – “All I Want for Christmas Is You (Make My Wish Come True Edition)” [VIDEO]