Home » Hip Hop News » MempHitz explodes on Toya Wright in #MarriageBootCamp preview, fans call him gay and tell her to leave him [VIDEO] 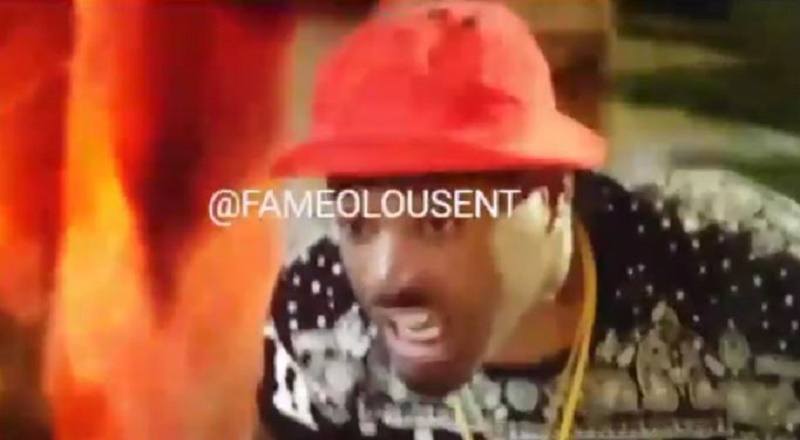 Early in Toya Wright’s marriage to MempHitz, there were rumors of him being abusive. There were even stories of Lil Wayne confronting him. This was during the “Tiny & Toya” era and these rumors soon disappeared.

When “Love & Hip Hop Atlanta” premiered, K. Michelle spoke of her relationship with MempHitz. Her accusing him of being abusive is the basis of her and Rasheeda’s beef. On “Marriage Boot Camp,” MempHitz is proving to be somewhat controlling and abusive.

Tonight, the show airs and MempHitz is definitely proving to live up to the accusations. He and Toya got into an argument in front of their fellow cast-mates. Despite this, MempHitz went off on her and this has sent Twitter wild with demands for Toya to leave him.

Read the tweets about Toya and MempHitz below: