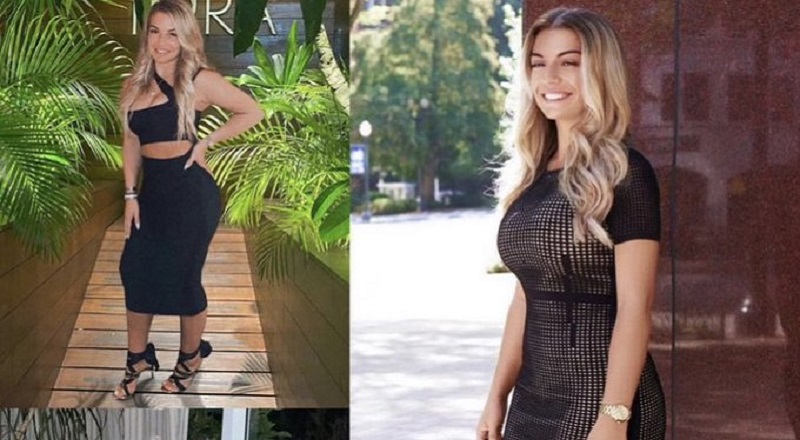 Lil Durk has spent the past three years on top of the rap game. During this time, Durk received a lot of credit for his business acumen. A few years prior, he faded from the spotlight, and learned the record business. As a result, Lil Durk returned with one of the hottest rising rappers in the game, in King Von.

Lil Durk was also facing criminal charges, in addition and he had his day in court, on October 25, 1992. Initially, the fans were simply happy that Durk beat all of his charges. After they found out who his lawyer is, she began trending on Twitter. Some said they needed her to be their lawyer. Almost immediately, the men began shooting their shot. One fan went as far as finding the woman’s Instagram, and sharing it on Twitter.