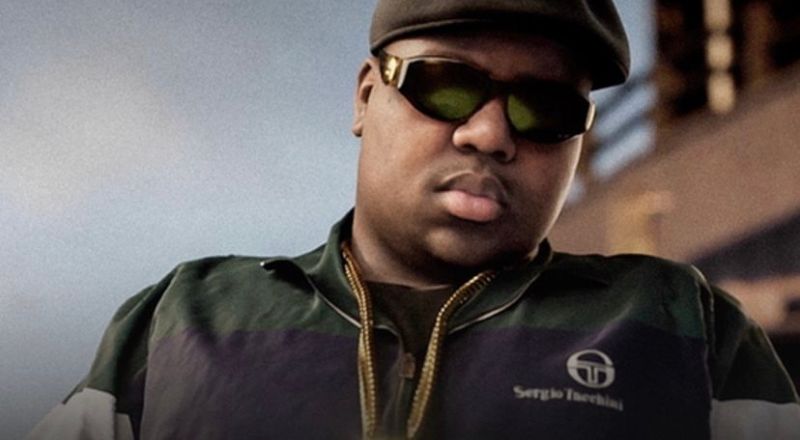 The iconic rap star Notorious B.I.G is giving the concert of a lifetime. Meta is set to host a Notorious B.I.G virtual reality concert with a realistic avatar of the rapper. The concert titled “Sky’s The Limit : A VR Concert Experience” is a collaboration with Meta and the Notorious B.I.G estate, according to the New York Post. Meta released a commercial for the concert showing the legendary rapper walking throughout his hometown of Brooklyn, NY. Narrated by American writer and music journalist Touré, the concert takes viewers on a musical journey with the beloved rapper.

Notorious B.I.G is arguably one of the greatest rappers of all time. Dominating the 1990’s with his East Coast sound, he quickly became a force throughout music. Also one of the most popular artist on Diddy’s label Bad Boy, B.I.G took the rap game by storm with ease. Although loved by many, B.I.G tragically lost his life to gunfire in 1997 at the age of 24.

Since his passing, his legacy continues to grow and influence each generation. The concert will also include surprise performances from Diddy, Latto, The Lox, Lil Cease and so many others. As Notorious B.I.G walks through “The Brook”, classic music from his catalog will be played. To enjoy the virtual concert on December 16th you must use Quest, courtesy of Meta Horizon Worlds. A 2D broadcast will also stream via the official Notorious B.I.G Facebook page.