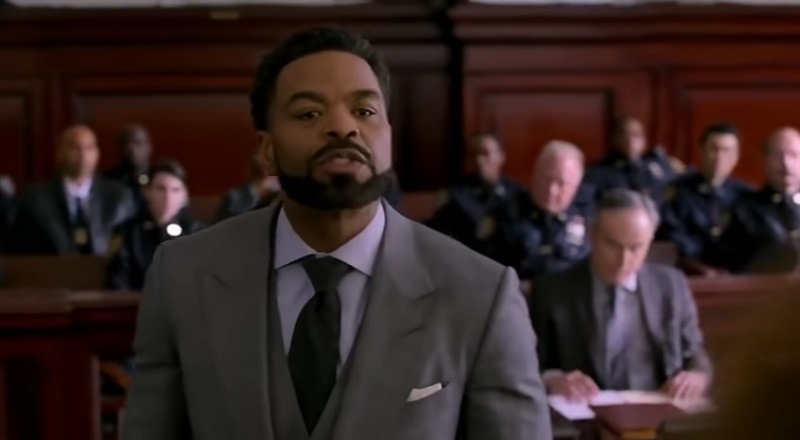 There’s always this talk about “the game of Power” and who has won it. In “Power Book II: Ghost,” Davis MacLean (Method Man) is winning the game. This week’s episode saw the whole cast unite to pull off a heist, all so Davis could continue representing Tariq (Michael Rainey, Jr.) in his murder trial.

During Tariq’s last day, Davis definitely did more than his job, as did Tariq. When he learned Lauren (Paige Hurd) was going to testify, Tariq got Carrie Milgram (Melanie Liburd) to take the stand, instead. Davis got to cross examine Carrie and he destroyed her career. He got her to admit to sleeping with Kevin Whitman (Jeff Hephner), Jabari Reynolds (Justin McManus), Zeke (Daniel Bellomy), and even Davis, himself.

Immediately after the hearing, Davis told Tariq he needed $500,000 by the next day to continue representing him. If Tariq goes down, everyone goes down. Tariq enlisted Cane (Woody McClain), Monet (Mary J. Blige), Dru (Lovell Adams-Gray), Effie (Alix Lapri), and Brayden (Gianni Paolo) to pull off a heist. Together, they all worked together to rob Mecca of his work, and an expensive ring. Tariq gave this to Davis, telling him to fence it, to pay off his lawyer fees. Because of this, and Method Man’s acting, he dominated Twitter today.

More in Hip Hop News
Jess Hilarious almost gets hit by a bus while twerking [VIDEO]
Ari Lennox says she wants to be dropped from record labels, after wanting to be free, and awkward interview question about sex