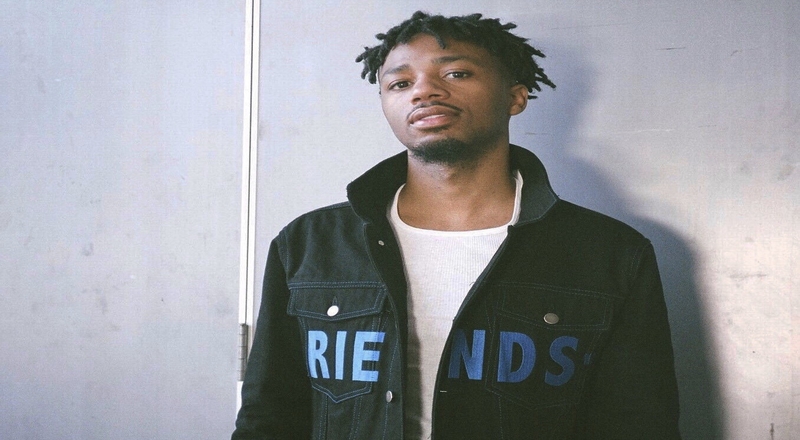 Metro Boomin surprisingly announced his retirement from hip-hop this spring but is looking like he’s changing his mind now. He took to Twitter today to announce his “Not All Heroes Wear Capes” project. No official release date or tracklist was revealed but expect huge names he’s worked with in the past such as Future, 21 Savage, Young Thug, and Migos to hop on some tracks.

Prior to Not All Heroes Wear Capes, Metro had a huge 2017 as he released his collab project “Without Warning” with Offset  which featured the hit record “Ric Flair Drip” and concluded the year with his collab project with Big Sean “Double Or Nothing” that also had a hit with the song “So Good” featuring Kash Doll.

Check out Metro Boomin’s announcement for Not All Heroes Wear Capes on Twitter below.

Continue Reading
You may also like...
Related Topics:metro boomin, Not All Heroes Wear Capes