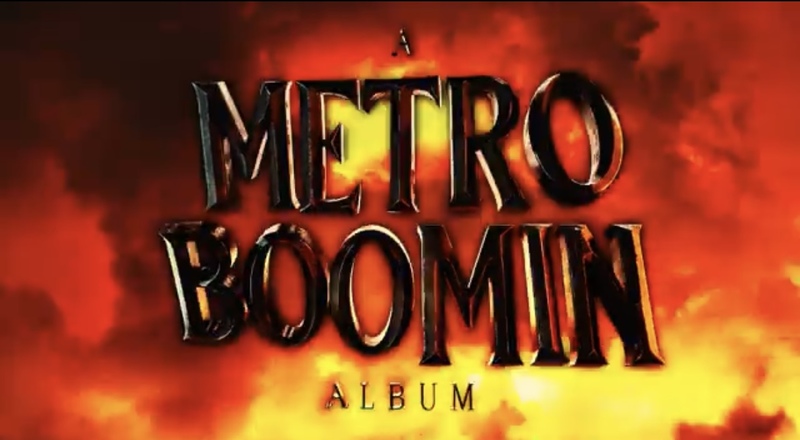 Over the past decade, Metro Boomin has been one of the biggest producers in the industry. He’s worked with stars such as Future, 21 Savage, The Weeknd, and more.

Now, Metro has a new project coming, this fall. This is his “Heroes & Villians” album, as it’s currently set for a November 4 release date. Metro also revealed a trailer, in anticipation for this release. This is a follow up to his 2018 “Not All Heroes Wear Capes” album. This announcement also came on the day of Metro’s birthday.

With Metro working on Heroes & Capes, he also experienced a horrible loss, in 2022. This is that he revealed that his mother was killed by her boyfriend. Metro took time off of social media to grieve this loss, as he eventually took to Instagram to announce that a funeral was going to be held, with close friends and family being invited. In Metro’s IG caption for Heroes & Villians, he says that he does what he does for “Ms. Leslie.”

Check out the trailer for Metro Boomin’s upcoming “Heroes & Capes” album, below.

More in Album Preview
Chrisean Rock says that Blueface knocked her dad out
NLE Choppa’s Ex-Girlfriend Marissa Da’Nae, says she “loves hard,” after crying over recent NLE breakup, due to him saying he can’t resist cheating on her, because he’s only 19