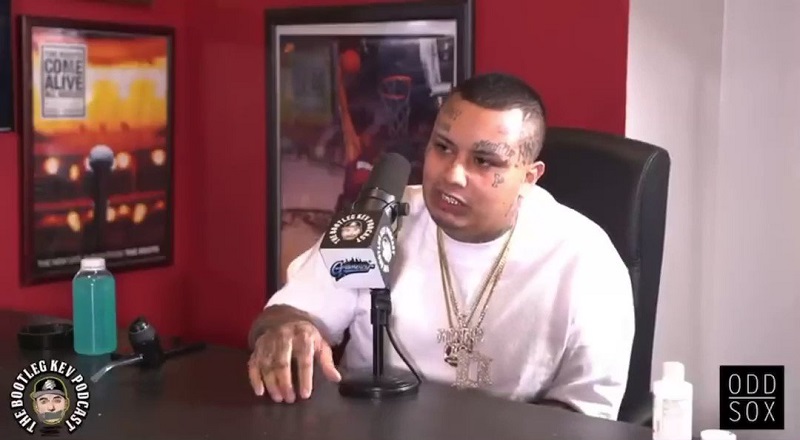 Swifty Blue went on Bootleg Kev’s show and said “we ain’t tryna sign to no blacks.” Later, Swifty Blue reiterated, saying maybe it was just him who wouldn’t. After that, Swifty Blue said he would negotiate deals for the artists around him to sign to a label that happened to be owned, or operated, by black people.

Swifty Blue is a well known Los Angeles rapper. As far as the Mexican rappers making major noise, Swifty Blue was among the first ones to break through. Now, with the wave of Mexican emcees who are breaking into the game, Swifty Blue is speaking on that. Recently, Bootleg Kev actually sat down with Swifty Blue for an interview, where they discussed matters.

More in Hip Hop News
NBA Youngboy’s “The Last Slimeto” album has number one debut, in US
Stand up comedian, Teddy Ray, has passed away at 32 years old