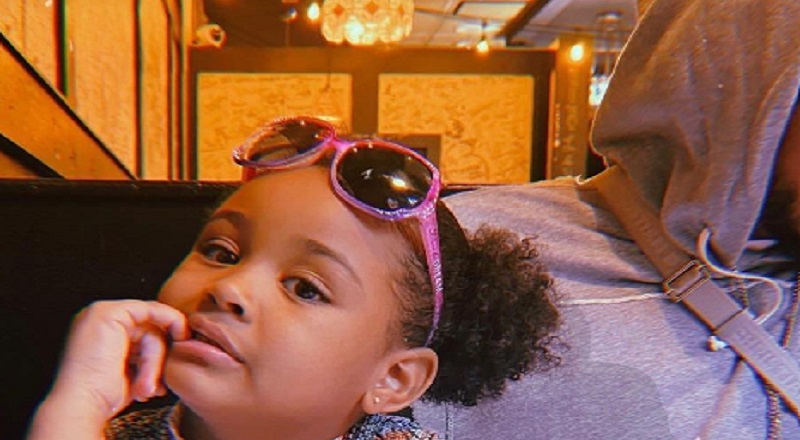 Mia Angel posts pic of Carmelo Anthony with their daughter

Mia Angel posts pic of Carmelo Anthony with their daughter

More in Hip Hop News
Mase responds to Fivio Foreign and talks music industry politics on “Million Dollaz Worth of Game” [VIDEO]
Cardi B hints at possible new music on the way, after latest “BRB” post