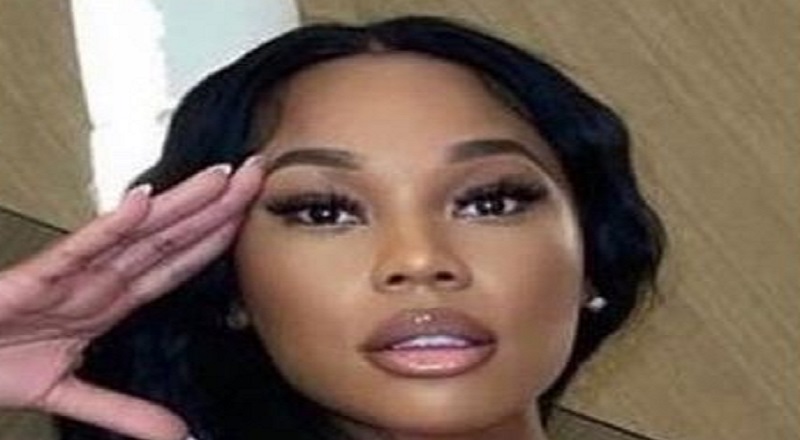 Last week, Carmelo Anthony and his wife, Lala, made headlines when news broke that she was filing for divorce. Allegedly, this was due to him getting Mia Lee, Lee Daniels’ niece, pregnant. Now, Mia Lee is claiming Carmelo flew her to London to give birth, keeping it a secret from Lala.

Carmelo Anthony has faced allegations of cheating on Lala, in the past. Two years ago, Mia Angel was his alleged mistress. There were also rumors of him fathering a child with her.

Mia Lee, however, has allegedly made some serious claims about Carmelo Anthony. In the midst of the divorce reports, she claims Carmelo flew her to London to give birth. She says he did that to keep her childbirth a secret from Lala Anthony, his wife.

More in Hip Hop News
Khloe Kardashian says she has forgiven Jordyn Woods, for her part in the Tristan Thompson scandal, but that Jordyn has yet to apologize for it
DaBaby Finally Unfollows Megan Thee Stallion Back, on Instagram, After Issue Over His Retweet That Mentions He and Tory Avoiding Jail Time After Shooting People, and Him Appearing on Tory’s New Single