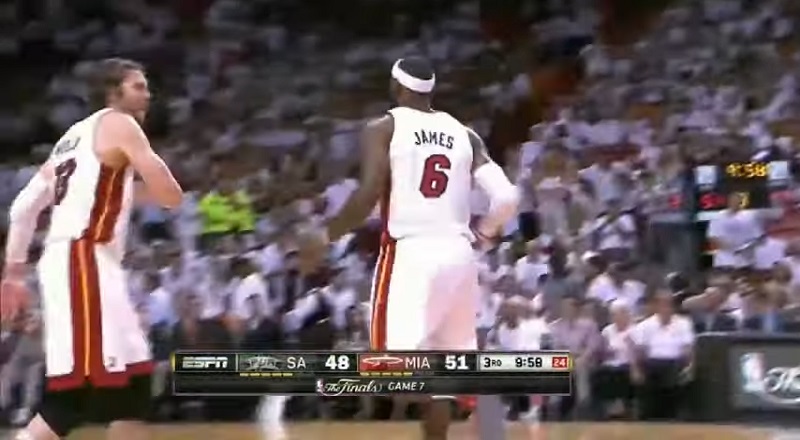 LeBron James is best known for wearing the jersey number 23. Often compared to Michael Jordan, LeBron James admitted he wore number 23 because of Jordan. After the 2010 playoffs, LeBron James filed to change his jersey number to 6. As a result, Cleveland Cavaliers’ fans felt confident he would re-sign with the team.

LeBron James shocked the NBA world, when he agreed to join the Miami Heat. From 2010 until 2014, LeBron James played for the Heat, and broke all kinds of franchise records. James is the best player in the Heat’s history, their only regular season MVP, and a two time Finals MVP, after leading them to the 2012 and 2013 title.

LeBron James is entering his twentieth year in the NBA. James spent his career playing for the Cavaliers, which he did twice, the Heat, and the Los Angeles Lakers, since 2018. In 2012, James won his first championship, and he would win three more. Each team LeBron played for, he has won a championship with. James is the only player to lead two different teams to championships in shortened seasons. Some of LeBron James’ best basketball was played with Miami, wearing number 6. In July, all-time NBA great, Bill Russell, passed away and he wore number 6. As a result, the NBA is retiring the number 6 for every team. However, Miami is likely to retire number 6 for LeBron.