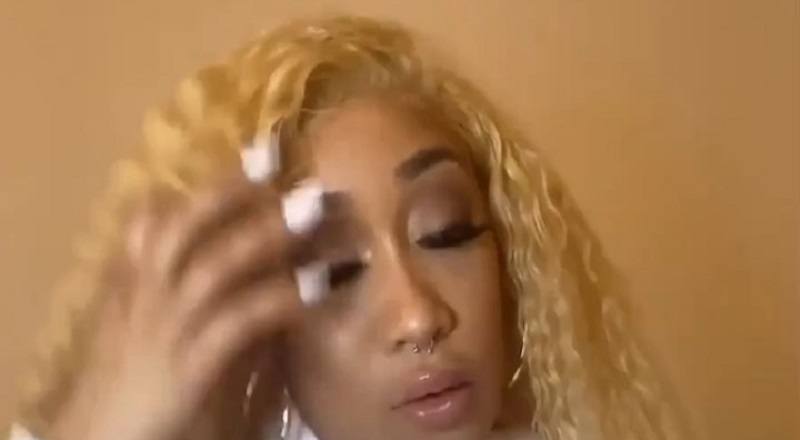 With “Love & Hip Hop Miami” set to return, in three weeks, for season three, Miami Tip has become very vocal. Each of the other franchises has that turn up queen. It was Erica Mena for the original, Joseline for the “Atlanta” version, and Moniece in “Hollywood.”

Joseline is on her way to Miami, but Miami Tip has done her best to bring some drama. When she isn’t threatening women, Miami Tip is kissing on them, trying to sleep with them. But, with season three on the way, she’s spilling tea.

Miami Tip already had all the tea on Saucy Santana, after he got shot, and she said it had nothing to do with him being gay, but all about how disrespectful he was in the club. Now, Miami Tip is dishing all the dirt she has on Eliza Reign. Acknowledging they were once friends, she accused Eliza of betraying her friends, so she accused Eliza of getting pregnant by Future on purpose, and telling all the women in the club.