Home » Hip Hop News » Michael B. Jordan is allegedly going to be the next victim of a gay sextape leak, but he put a video out dispelling those rumors and the “creep” who started it [VIDEO] 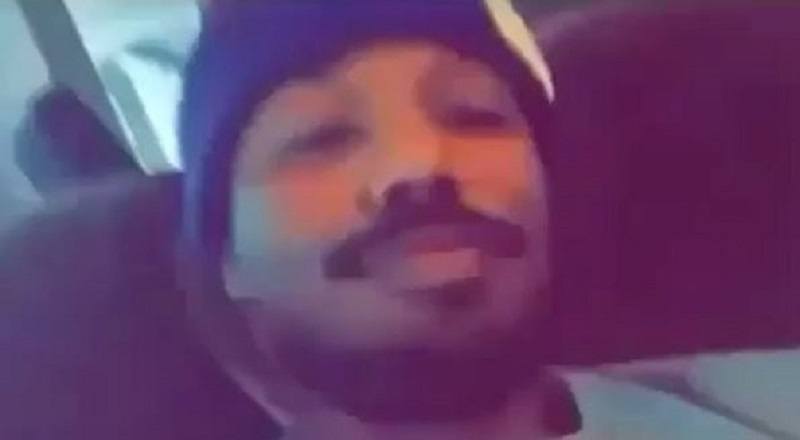 Being a celebrity means being thrown into the spotlight and a person’s whole life being up for scrutiny. More than anything, fans seem to want to catch celebrities lying. This is the true root of where the multitude of gay rumors come from.

With last week having the Kordell Stewart stuff leak, fans began believing another revelation would happen. The target was Michael B. Jordan, once again. There is someone alleging, on Instagram, that he has a sextape with the popular actor.

Previously taking the high road, Michael B. Jordan decided against that, this time. To everyone who is criticizing, if someone was attacking their character, they would react the same way. Michael B. Jordan let it be known that he has time and went all the way in on the person telling lies about him.

Continue Reading
You may also like...
Related Topics:instagram, kordell stewart, michael b. jordan